In last week’s blog we revealed details of a very sad case in which a sub-contractor suffered serious injuries when a stack of plasterboards fell on him at a construction site he was working on in Surrey in breach of the CDM regulations.

The case illustrated not only the dangers facing workers on construction sites but showed what can happen to main contractors if they are found to be in breach of health and safety law and CDM regulations. In this instance the director of the construction company running the project was prosecuted – sentenced to 20 weeks in custody suspended for 12 months, fined £3,400 and ordered to pay costs of £600.

It’s always tragic to hear of cases like this but sadly we know the reality is that most contractors who hear about them are often quick to shrug them off – thinking that nothing like this could ever happen to them.

So, perhaps it’s time that we took a closer look at how many firms and company directors are being prosecuted for breaching Construction (Design and Management) Regulations and whether the number of prosecutions is increasing or decreasing.

Firstly, we need to be clear that over the years we have seen a definite rise in the number of the prosecutions taking place under the regulations – otherwise known as CDM.

The first CDM regulations were introduced in 1994 with the goal of improving health and safety in the industry. These remained in place for 12 years and during that time there were only eight prosecutions and the largest fine that was handed out was £16,000.

How many prosecutions under the CDM regulation?

Fast forward to when the regulations were updated in 2007 and we see a much different picture. This version of CDM was only in place for eight years and during that time there were more than 300 prosecutions, which included a record fine of £1.5m.

The largest fine under CDM 2015 so far has been £800,000 and the largest prison sentence given out to date was eight months. Long gone are the 1994 CDM fines of up to £16,000 too. Under the current regulations £6.7m of fines have been handed out to firms – that works out to an average fine of around £71,000 for companies found to be in breach of the law.

Part of the reason for the increase in prosecutions is that CDM covers more now than it did when it was first introduced in 1994 and we have other reasons for suspecting that we are about to see more firms finding themselves in court. Those of you who are regular readers of our blogs may remember that last month we highlighted that the HSE had begun its search for a new Director of Legal Services who will review the organisation’s enforcement activities and lead its prosecution capability. The reason this is of interest to businesses is because there has been press speculation that this new role has been created by the HSE to boost its prosecution figures.

When you put all this together it quickly becomes clear that construction companies need to take CDM regulations very seriously.

What can firms do to ensure they are protected from CDM prosecutions?

Well, unsurprisingly we would advise you to contact a firm like ours to help you through the minefield of regulations. We know how busy construction companies are and wading through CDM regulations and paperwork can feel like an onerous task.

We are an independent and certified Health and Safety company so you can be reassured that the advice and recommendations that you receive from us will always be in your best interests.

Our consultants have worked on projects of all sizes across a wide range of industries and will help you meet all your CDM responsibilities meaning you can relax safe in the knowledge that you’re meeting all the requirements of CDM regulations.

Whatever your CDM role – whether you’re a client, principal designer or principal contractor – our CDM consultants can help you. You can find out more about our CDM Consultants here 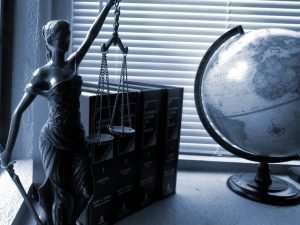 What do Health and Safety breaches make you think about?

When I hear about health and safety breaches I always wonder how company bosses react to them. I’d like to think that bosses would take a minute to review their own practices and if they have employed experienced health and safety specialists they should feel confident that they are doing all they can to prevent …

Read moreWhat do Health and Safety breaches make you think about? 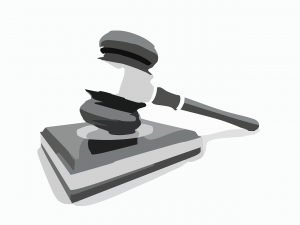 We were recently made aware of a very sad case which shows how tragic the consequences of a health and safety breach can be. A few weeks ago, Durham Crown Court heard that on 12 December 2015, Simon Hogg and Raymond Garrett were operating a waste processing line at the Aycliffe Quarry site of Stonegrave … 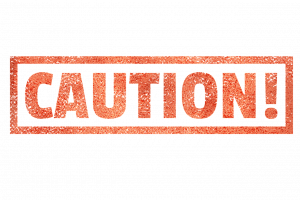 During the first three months of 2021 businesses across Britain have been fined millions of pounds for breaching health and safety law. Between January and March, British firms, schools and local authorities were successfully prosecuted for a wide range of breaches which in many cases left workers and members of the public with life-changing injuries … 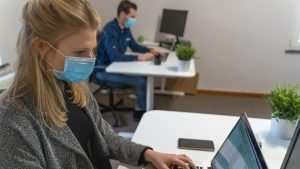 Last week, the Health and Safety Executive’s (HSE) new chair used her first blog of 2021 to set out the organisation’s expectations of firms across Great Britain in the coming months. Sarah Newton, who took over the top job at the HSE last August, reflected on the past year and the impact Covid-19 had, had … 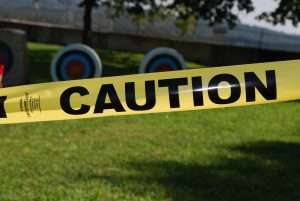 Is the HSE warning firms to get their houses in order?

At the beginning of the year, we shared the news that the Health and Safety Executive (HSE) had begun its search for a new Director of Legal Services. This was interesting because the role was a new position that had been created at the organisation following the HSE’s Chief Executive-led review. At the time, the …

Read moreIs the HSE warning firms to get their houses in order?

Did you know we offer FREE Health and Safety Surgeries?

At Acorn Safety Services our expert team lives and breathes Health and Safety. We are passionate about what we do because our services keep people safe and help businesses to reduce staff absenteeism and ensure they are fully compliant with Health and Safety law. As a result, firms can say goodbye to the fear that … 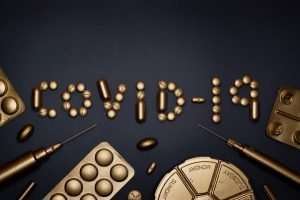 Are your staff in need of Covid-19 tests?

Increasingly, we are finding that frontline workers, including construction workers, are expected to have regular Covid-19 tests before they report to their sites or workplaces. Only last week we were asked by a client to undertake inspections on a site in London. Their client insisted that anyone who visited the site must have received a …

Read moreAre your staff in need of Covid-19 tests? 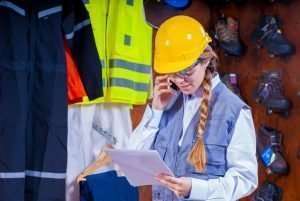 Can you help make our workplaces safer?

The benefits of health and safety at work are compelling and yet across the world 2.3m lose their lives every year because of work-related accidents or illness. On top of this, millions more are left in poor health, in pain or incapacitated by workplace injuries. The need to improve safety and health in workplaces worldwide … 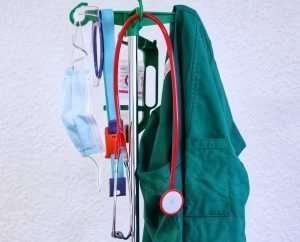 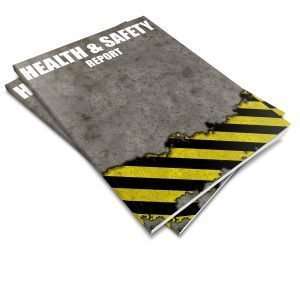